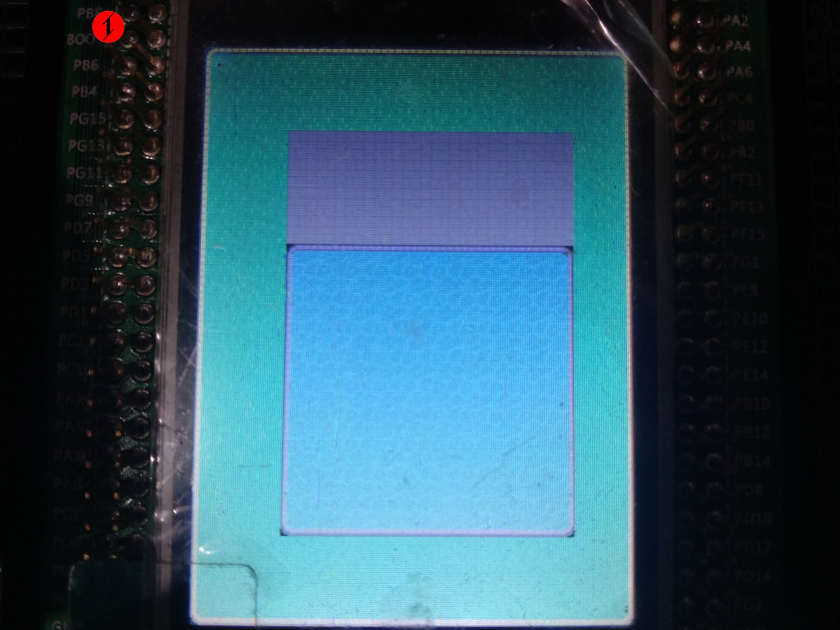 You are probably familiar with tile-based games like Stardew Valley. A game map is constructed piece by piece with the use of tiles organized in a tileset. A map is basically many small images stitched together.

I have made a Python3 program that converts a tileset image to a C 3d array which can be used in making your own tile engine/editor.

This only supports rectangular tiles. The color formats available are ARGB8888, RGB888, RGB565. Right, no tile pixel margin support yet. No choice of which color is for transparency, etc. At least for now.

The Github repository can be found here. You can try the program by using tilesets from Kenney.

I dream of making a usable game engine/tools for my self just for fun and learning. As of now, the platforms that I want supported is probably the STM32F429 Discovery board, PSP, Odroid-Go, and the PC. That is a mammoth task.

C/C++ will probably be mainly used to target these platforms.

The featured image is a simple tile map engine I wrote to run in the STM32F429 Discovery board. The C 3d array is generated by the Python3 program. The tileset used is from Kenney.

Making the map without a tile map editor is tedious. I want to write my own.